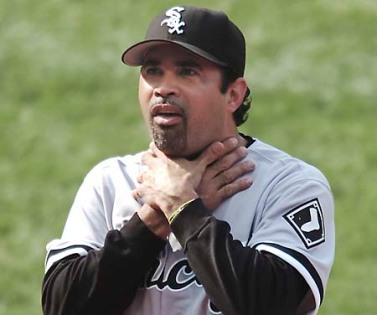 I’m short on time this week, so I’ll direct you to (1) a rant from Da’ Bears Blog that accurately reflects my feelings about the Bears – Bucs game that I suffered in person at Soldier Field this past weekend, (2) Minneapolis Red Sox talking me off the ledge slightly with the Royals’ recent history of playing the spoiler in the AL Central (the White Sox definitely know how to player spoiler for themselves, though) and (3) a back-and-forth between Black Shoe Diaries (the preeminent Penn State blog) and Illinois Loyalty regarding this weekend’s matchup.  On the eve of a State of Illinois versus Commonwealth of Pennsylanvia football weekend with Illinois – Penn State and Bears – Eagles (along with the White Sox grasping for its last lifeline and the Cubs finishing up a week where they , here are this week’s parlay picks for both college football and the NFL without explanation (home teams in CAPS):

NFL FOOTBALL PARLAY
(1) DALLAS COWBOYS (-11) over Washington Redskins
(2) Green Bay Packers (+1) over TAMPA BAY BUCCANEERS
(3) Philadelphia Eagles (-3) over CHICAGO BEARS (If the Bears could allow Brian Griese to completely shred the secondary, I’m not sure if it even matters whether Brian Westbrook is suiting up for the Eagles.)

One thought on “Quick Bears, White Sox, and Illini Thoughts and Frank the Tank’s Football Parlay – 9/26/2008”